Aging populations and lower technology costs are propelling companies to invest more in productivity-boosting automation. What could this mean for your portfolio?

Since well before the Industrial Revolution, technology-forward companies have looked to automation for better ways to make and deliver goods and services. And while the golden age of robotics and artificial intelligence (AI) may yet be decades in the future, today it’s these sectors that hold promise for investors and companies alike.

What’s driving this trend? First, changing demographics. In the years ahead, automation will become a matter of necessity as shrinking working-age populations around the world drive companies to rely more on AI, machine learning and robotics to stay productive.

Another factor: lower costs of creating and applying the underlying technologies that power automation. Associated computing costs have fallen dramatically, helped by advances in hardware and software. Now, after years of saving, many companies are primed to begin deploying capital into these technologies.

Aging populations and a shrinking labor supply will have a material impact on the global economy in the coming decades.

My team at Morgan Stanley and I believe these trends are creating exciting new opportunities for investors, tied to both the companies enabling automation as well as those harnessing its power to maintain a competitive advantage.

Here’s a closer look at the key factors we see driving this technology megatrend and how investors can benefit:

1. Shrinking workforces are driving a greater reliance on automation.

Aging populations and, in many parts of the world, a shrinking labor supply will have a material impact on the global economy in the coming decades. According to the World Bank, Europe, Japan and China, for instance, are all forecast to see declines in their working-age populations over the next 20 years, and productivity gains will likely be necessary just to keep economic output from declining in these regions. Moreover, companies will likely find it increasingly difficult to source labor as the workforce shrinks. Stepping in to fill the gap? Automation.

This shift is playing out differently in different parts of the world:

2. Technologies powering automation are getting cheaper.

Though AI, machine learning and robotics have been around for years, we’re hearing more and more about them now, because the declining cost of computing has made widespread adoption of these technologies possible. What’s driving costs lower? Improvements in computer hardware components such as semiconductors and the development of more advanced software play a big role. In addition, the rise of big data has made it easier and more affordable to “train” AI to properly interpret and process vast troves of information in the complex ways needed to power automation.

3. Businesses are primed to invest in technology.

Historically, productivity gains in an economy tend to require a lot of investment by businesses—in things like software, equipment and machinery. The U.S., for example, saw a productivity explosion in the late 1990s and early 2000s, following a savings-fueled rise in capital investment in the mid-1990s. Now, after years of saving by businesses, we anticipate another boom of investment and productivity, with automation playing a central part.

So, how can you invest in automation?

For investors interested in how their portfolio can benefit from a more automated world, there are a number of approaches to consider.

Thematic exchange-traded funds (ETFs), for one, can provide broad exposure to both U.S. and global companies involved in automation across sectors such as technology, industrials and communications.

Those looking for specific companies to invest in may want to consider two key themes from our colleagues in Morgan Stanley Research:

Across these and other categories, we see compelling opportunities not only in technology companies that are enabling automation, but also in non-tech firms that are adopting automation to boost productivity and profits. Given recent high valuations in the tech sector, we are especially excited about the latter group—automation adopters—seeing them as under-appreciated beneficiaries of this technology megatrend. Your Morgan Stanley Financial Advisor can help identify opportunities that are right for you.

Find out more in our team’s AlphaCurrents reports, “Automation by Necessity—How Demographics and Technology Drive Opportunities in AI, Machine Learning and Robotics” and “A Shifting Technology Megatrend: Our Favored Themes Within Tech Innovation and the Digital Economy.” And connect with your Morgan Stanley Financial Advisor to learn how your portfolio can benefit from increasing investment in automation.

Questions You Can Ask Your Morgan Stanley Financial Advisor: 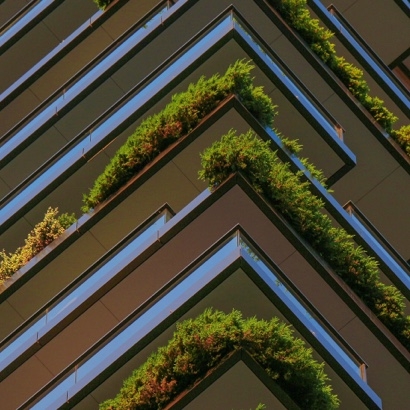 Persistent inflation, supply chain constraints, the continuing pandemic and war in Ukraine signal a significant slowdown in global GDP growth this year but not a worldwide recession. 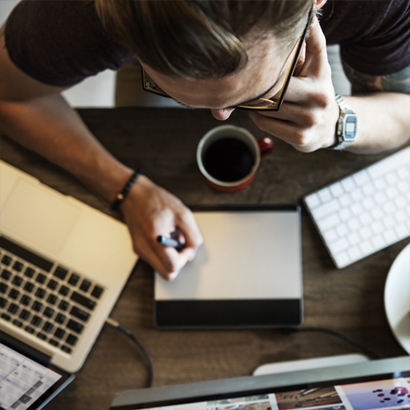 Selling a business should be the reward for years of entrepreneurial savvy and hard work. Here’s how to make the process go smoothly.