Five Reasons for the Trend Towards Multipolarity

The US & China aren't decoupling, but are disassociating in key economic areas, with Europe facing a difficult balancing act. This accelerates the trend towards a multipolar world. Morgan Stanley Research identifies key sector trends and implications.

About a year ago, Morgan Stanley published a 'Slowbalisation' report, which argued that geopolitical issues would accelerate pre-existing trends that were slowing the process of globalisation. For some time now, the trend has moved away from the unipolar 'Washington consensus' when the world appeared convergent politically, economically, and socially. Since its publication, there has been plenty of evidence that the economic power centres of the US, China, and by consequence Europe are following this path. In Morgan Stanley’s view, if they continue down this path, the end is a multipolar economic world.

What does a 'multipolar economic world' mean?

In a multipolar economic world, you have groups of nations with enough influence and incentive to pursue economic strategies that, if achieved, do not substantially follow the same direction of other global power centres. Currently, this is best seen in the different tracks of the US, China, and Europe with regard to their intended policy direction regarding global economic interconnectedness.

Underlying all of this is the concept of 'slowbalisation' – the natural slowdown of globalisation as countries prosper, the economic benefits of near-shoring become more apparent, and some nations rise in prominence, prompting geopolitical stress. 'Slowbalisation' is an idea first popularised by Dutch academic, Adjiedj Bakas, stating the trend of globalisation would naturally slow as a consequence of its own success in enriching emerging economies.

Five reasons for the trend towards multipolarity

Over the past year, Morgan Stanley believes geopolitical tensions have both resulted from and contributed to 'slowbalisation', prompting a trend toward multipolarity. There are five issues that are likely influence the landscape:

Broader investment theme implications of the shift to a multipolar world

A key feature of the potential emergence of a multipolar world is that economic cycles and financial market trends are becoming less US-centric and more multipolar in nature.

Morgan Stanley predicts the US and China will increasingly compete directly in multiple spheres ranging from technology, security, health policy, financial markets, and corporate governance. Meanwhile, Europe, Japan, and the rest of the world (including large emerging markets such as Brazil and India) will attempt a balancing act, vying for influence and economic opportunity.

For more on the multipolar world, or a copy of our full report, “Investing For a Multipolar World" (23 June, 2020) speak to your Morgan Stanley financial adviser or representative. Plus, more Ideas from Morgan Stanley's thought leaders. 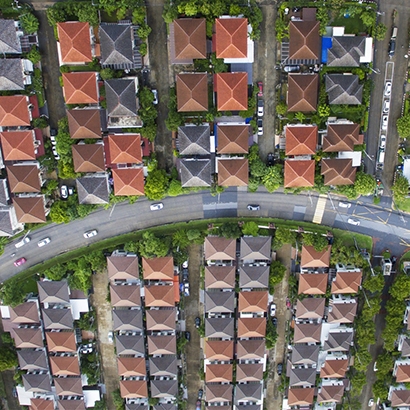 Where are House Prices Headed?

Weakness in the Australian housing market is expected to persist in the near-term, as demand weighs. 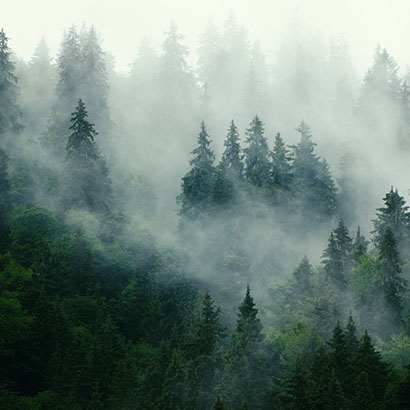 5 Climate Change Metrics for Investors in a Decarbonising World

As the global economy moves toward decarbonisation, investors can harness new indicators to measure the potential risks and opportunities arising from climate change. 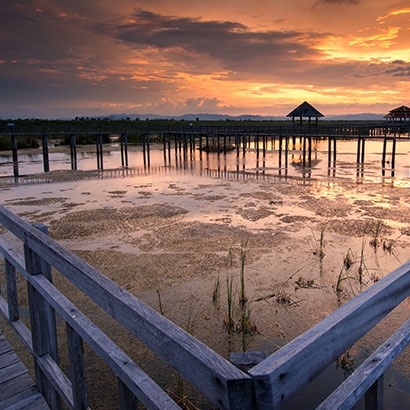