There's no shortage of predictions about how the U.S. election could impact markets. But rather than make broad assumptions, investors should look ahead of the curve and put various outcomes in context, before buying into elections or betting against them.

“That may be doubly important this year, given the potential for a delayed result and investor confusion about the forward path for U.S. economic policy," says Michael Zezas, Head of U.S. Public Policy and Municipal Strategy.

Moreover, focusing solely on the presidential race can also take investors down the wrong road. As the U.S. Public Policy team noted in July, the overall government election outcome may matter more than any one candidate's success. “Markets can have difficulty differentiating between the winning party's campaign ambitions and the often different policy reality that comes with governing," Zezas adds.

Planning for straightaways and detours

To help guide investors, Zezas and his colleagues classified assets into two groups: straightaways and detours.

Straightaways are markets in which the election outcome will have little or no impact on strategists' current base cases. Key straightaway strategies include being short U.S. 30-year Treasuries, cautious on oil, and bullish on pound and dollar positions. “These positions stand out for having attractive upside/downside across all election outcomes," says Andrew Sheets, Chief Cross-Asset Strategist.

Detours, detailed below, are markets that will likely be affected by the election outcome and resulting plausible policy paths: A Blue Sweep, in which Democrats win the White House and both chambers of Congress; a Blue Tide, with Democrats winning all but the Senate; a Thin Red Line, with Republicans winning all but the House; and a Red Redux, in which Republicans take all.

Ultimately, the best outcome for investors may be a unified government, be it Democratic or Republican. “In either a Blue Wave or Red Redux, we think a higher net fiscal impulse is likely to drive back-end rates higher, as the market prices in higher deficit spending, economic growth and inflation," says Sheets.

The conventional wisdom has long been that Democratic control is a drag on U.S. equities given the potential for higher taxes and greater regulation—and, in the short term, this would likely weigh on equities. Morgan Stanley forecasts that the S&P 500 would sink to 3100 between the election and the presidential inauguration in early January, given a Blue Sweep, versus 3600 for a Red Redux or roughly 3400 for the two other scenarios.

Yet, market cycles ultimately matter more than policy shifts tied to election outcomes. “While we think the S&P 500 would initially trade lower in a Blue Sweep scenario, as rates rise, we'd ultimately view this as a 'dip to buy', with a bull market still intact," says Sheets.

Looking at equities elsewhere, overseas markets would likely see an immediate lift, if the election puts Democrats in control. A Blue Sweep could particularly favour European equities because, among other reasons, investors are likely to view Europe as a good relative value in light of increased U.S. fiscal spending and tax policy reform.

A Democratic sweep may also benefit emerging market equities, given its association with expectations for more infrastructure spending and rising long-end yields. One notable exception is Russia, which could face oil-price downside and rising investor concern about Russia-specific sanctions risks.

In the event of a Republican sweep, equity markets could respond favourably, with the S&P 500 rising from current levels between the election and the inauguration. Telecoms, U.S. energy and asset managers would likely get a boost from expectations for continued deregulation.

European equities may also rally on a Red Redux, with healthcare stocks leading the way. Longer term, however, the relative case for Europe and other global markets might not be as favourable under this scenario, compared with a Blue Sweep.

Either way, a unified government would likely entail the strongest fiscal stimulus measures. A growing budget deficit would hit Treasury prices and push up interest rates. This creates a potential detour (i.e., buying opportunity) for corporate credit. “The net result is likely to support credit performance, although the initial move higher in Treasury yields may hurt total returns and fund flows," Sheets notes.

While the outcome of the U.S. presidential election has many implications for Americans and foreign policy, the market perception of a divided government, no matter who controls the White House, is gridlock. If the election yields a divided government, investors should plan for market detours in many asset classes.

In a Blue Tide or Thin Red Line, the S&P 500 could hover around current levels on Inauguration Day. “An economy in recovery, but with some market doubt around the ultimate strength of that recovery, is most likely the status quo," says Zezas, noting that rates are less likely to rise under this scenario, providing some valuation support.

Over the longer term, however, divided power may carry more risk, particularly for credit and equities. “Yes, such a scenario lowers the odds of changes to tax policy, but it could also lower the odds of larger fiscal stimulus, a factor we think could ultimately be more important," says Zezas, who points to the budget fights of 2011 and 2012 and the austerity that followed. “Despite low rates, equity valuations went lower, not higher." 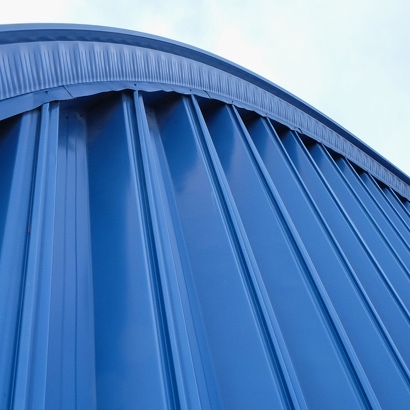 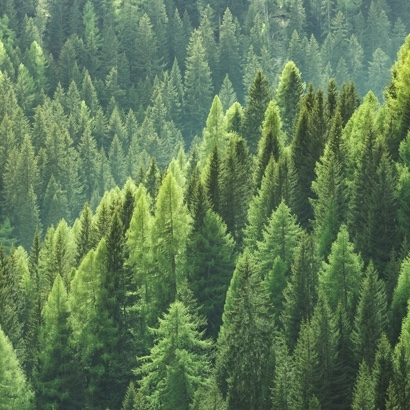 Banks and Climate: Tides of Change

Transitioning to a sustainable economy is becoming the defining issue of the next cycle for banks. European banks have already committed to roughly €1 trillion of sustainable financing for the economy into 2025. 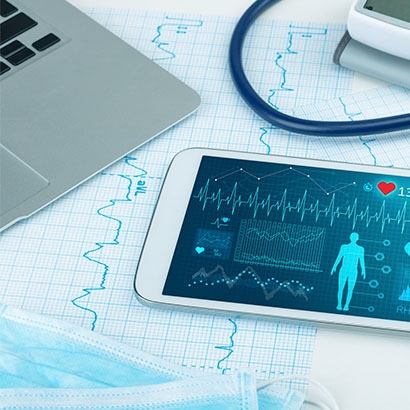 As coronavirus drives urgency for innovation in the healthcare sector, investors are watching the race for a vaccine, trends in technology and demand for deal-making.