Could the digital universe, once the music industry’s greatest worry, now be its saviour?

In the early part of the century, digital media provided years of heartburn to the music industry as piracy and file sharing eroded sales. Now, the digital universe may be making amends. Paid subscription streaming could be on the verge of saving the industry, as new devices for home and road change how the world consumes music.

While digital downloads generated only $5 billion at their peak in 2012, paid streaming has already exceeded that, with $10 billion in 2017.

In a new report from Morgan Stanley Research, the firm’s equity analysts say that paid streaming, already the music industry's largest single source of revenue, may now position the industry for further growth. The report estimates that global paid streaming users could triple from roughly 180 million in 2017 to as much as 575 million by 2022.

While digital downloads generated only $5 billion at their peak in 2012, paid streaming has already exceeded that, with $10 billion in 2017. “After 15 years of decline and stagnation, the music market has found its growth in on-demand streaming,” said Benjamin Swinburne, Equity Analyst covering Cable/Satellite, Entertainment, and Advertising for Morgan Stanley. “In 2015, that growth was large enough to offset declines in digital downloads and physical sales combined. Passing 100 million paying music subscribers globally in 2016 was a huge milestone, but we estimate it will only take the industry two more years to add another 100 million.”

While smartphone penetration has been the historic driver of adoption of subscription streaming, the report projects that the next phase will be driven by emerging platforms, including smart speakers and connected cars. An individual can now begin listening to a playlist on their phone, continue in their car, and pick up where they left off at home.

A paid subscription can now bring these unlimited music options anywhere at any time. “Paid streaming is fundamentally different from the download experience. We believe that by creating powerful, unlimited listening and ad-free services, the service providers are proving that despite widespread or free music content options, consumers will pay.”

Streaming also provides on-demand access to all music, commercial free. Not only are new releases available, but extensive back catalogues of music as well. Streaming also allows consumers to discover new music without risk. Because of the subscription model, consumers have more freedom to explore unfamiliar genres and artists without the concern of a bad purchase.

One issue that industry observers have been keeping an eye on is the balance of power between music labels and music distributors. An initial uneasy partnership between the two could wind up flourishing and, in the end, benefit both industries.

For music labels, transitioning from 15 years of decline in consumer spending to a new business model which can support multiple distributors that benefit from global smartphone adoption is attractive. The concentrated supply chain, the fragmented nature of music consumption, and the need for a deep catalogue of content would also benefit them.

For distributors, powerful smartphone devices and wireless networks allow large global mobile platforms to tap into the innate demand for music with a compelling value proposition even when compared to free services.

The report notes that streaming services also eliminate certain expenses associated with physical music sales, like production, manufacturing and distribution of physical units, which creates efficiencies in the supply chain.

Streaming also provides a benefit to record labels that the physical media of that past never could: The power of big data.

A record label’s primary function is to discover and promote artists, a task typically performed by artists and repertoire (A&R) and marketing teams. A&R costs for introducing a new artist can reach $2 million in each major market, meaning a label may spend up to $10 million to $15 million globally per artist. The shift to paid streaming could help improve the efficiency of the label's expenses.

The analysts believe that the most obvious area this could happen is marketing, where the data collected by the streaming platforms on subscriber’s music tastes could transform the ROI of the label's expenditure. The data that the music labels could collect from streaming platforms would create a richer portrait of consumer interest and have a material impact on profitability and artist development.

The report notes that in the end it comes down to the consumer. As a value proposition, the unlimited commercial-free access, personalised experience and frictionless use cases across devices could mean that the heyday of paid streaming may just be getting started.

For information on investment opportunities in the music and technology sectors, please contact your Morgan Stanley Financial Adviser. 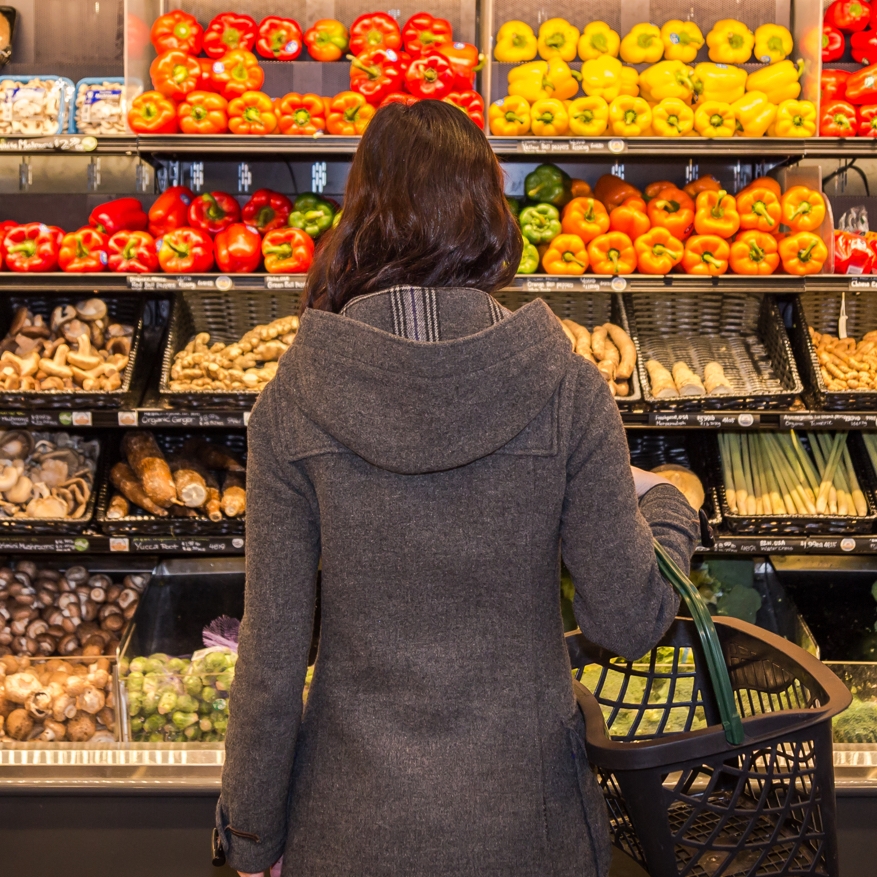 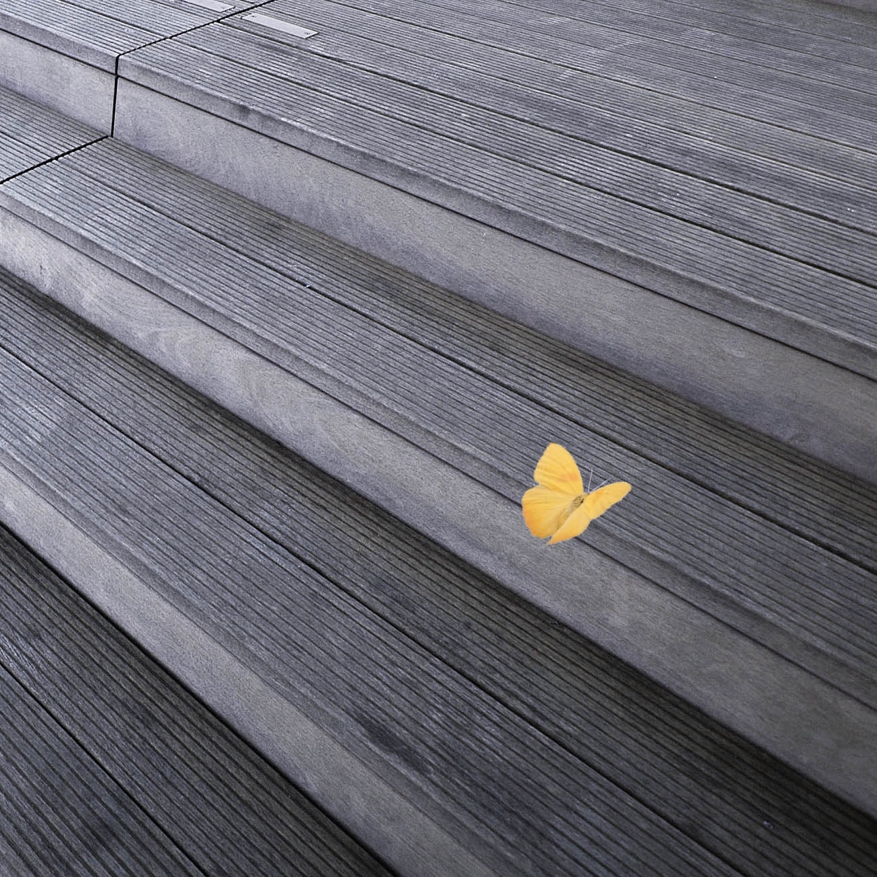