Easing of lockdown and border restrictions, along with a stimulatory federal election, see a strong demand recovery through 2022.

In their 2022 outlook, the Morgan Stanley Australia Research team expects the Australian economy to recover quickly from the lockdown headwinds of 2021, with easing restrictions being met with strong demand from both consumers and corporates. The team upgrades their 2022 GDP growth forecast to 4.9% on the back of this strong reopening, with 2023 growth also expected to stay above trend at 3.3%.

Government policy will be an important driver of economic activity next year. With a federal election due by May, the team expects both major parties to propose deficit-expanding policies which should support broader sentiment.

Another key factor will be the easing of international border restrictions, particularly for temporary migrants, which have historically driven Australia's net migration. “We assume a faster recovery in net migrants, increasing by ~150k in 2022 (~0.6% of the population) before normalising to ~250k in 2023 (0.9% of the population)” Chris Read, Research Economist says.

The Reserve Bank of Australia (RBA) continues to stay dovish even as inflation persists in its target band. The team expects further macro-prudential tightening to be announced in the second half of 2022 as household leverage moves to record highs as well as quantitative easing (QE) tapering to resume in February 2022, dropping from A$4 billion a week to A$2 billion until May, which is broadly in line with the US Federal Reserve. These measures allow the RBA to remain patient in terms of rate rises, although it’s expected to ease a quarter earlier than previously expected.

Along with above-trend economic growth, it is expected that the labour market will continue to tighten, even when incorporating the increased labour supply response from the easing of international borders. Morgan Stanley economists expect unemployment to decline to 4.2% by the end of 2022 and 4.0% by end of 2023, which are near historical lows.

Private sector demand is projected to be strong in 2022. Consumer income will be supported by the anticipated tight labour market, with excess savings and elevated asset prices seeing the savings rate fall below average in 2023.

However, many of the risks for Australia depend on the supply side of the economy. “Continued supply chain disruptions and slower easing of international borders would lower GDP growth and increase inflation”, says Chris “but on the flip side, a more aggressive migration program designed to catch up on lost population growth would represent material upside for economic growth.”

Furthermore, the key demand-side risk lies in over-tightening of policy, an earlier than expected shift in fiscal focus to surpluses as well as faster rate hikes from the RBA would see a sharp reversal in sentiment and spending intentions from both consumers and corporates. 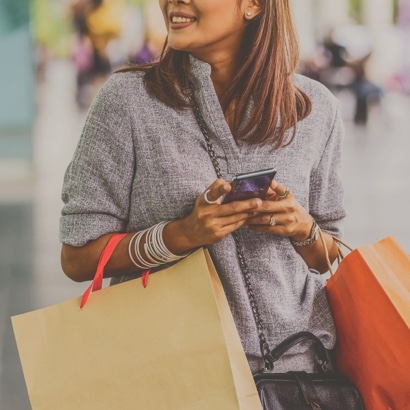 As one of the fastest growing areas of fintech, BNPL is a key space to watch both as a new investment opportunity and for the potential longer-term impact on incumbents. 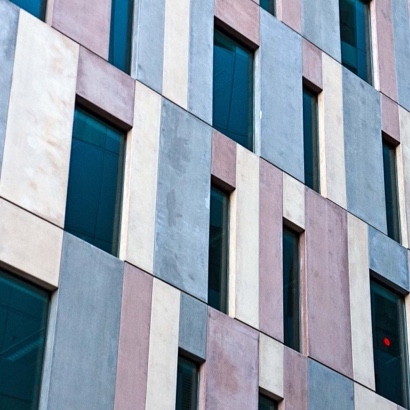 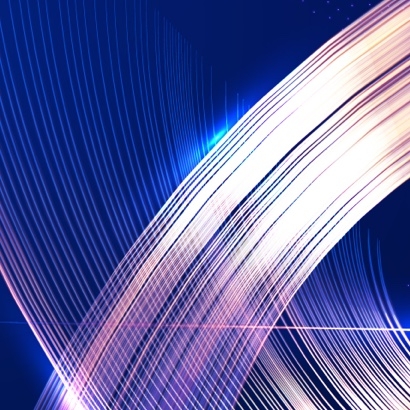