Advances in smart home technology and battery storage, alongside growing interest in solar, could be fuelling interest in consumer-generated energy—leaving traditional energy companies with opportunities, if they're nimble enough to adjust.

According to a report from Morgan Stanley Research, 1-in-3 homeowners worldwide are now interested in generating their own electricity within the next five years. As many as 80% believe that they will be able to sell the excess energy they generate.

The report, created in tandem with AlphaWise, a proprietary survey and data arm of Morgan Stanley Research, found that awareness and interest in Italy and Spain suggest that these two countries could lead the consumer charge. Meanwhile, Australia’s consumers are already out front in terms of solar installations and interest in energy trading.

All told, the building blocks for Utility 2.0 may already be here, potentially disrupting traditional energy supply profit pools in the utilities sector. However, selling new services—or being part of this journey with consumers—could help defend these pools for utilities and even enable new revenue opportunities.

Power to the people

Until recently, traditional energy companies have relied on both a captive market and their usual status as a regional or national monopoly. But disruption to the conventional utility-consumer model is underway.

Solar panels are often the most predominant source of electricity generation for consumers since they can be easily installed on rooftops. Once energy is collected, it can be used to either power the home immediately or be stored for less-sunny days through improved battery technology.

Home heating and cooling is also possible through ground and air source heat pumps that transfer heat from the outside to inside a building—or vice versa for cooling—via a compressor and condenser.

To study the trend further, Ho and his colleagues worked with AlphaWise to conduct a survey of 7,000 residents across the U.S., UK, Australia, France, Germany, Spain and Italy. The results found a growing appetite for the next wave of energy technology, especially among younger people who appreciate the move toward clean-energy.

According to the report, nearly 50% of consumers expect to have new technology or a smart meter installed in their homes by 2024, with ffuture generations much more likely to look at generating their own power. “Young consumers show even more awareness and interest, so as that generation ages—and costs come down further—this transition could accelerate,” says Ho.

As consumers become more interested, power companies will need to adjust. In Australia, utilities are already selling less power to fewer people, with solar already installed in 3-of-10 homes. Consumers in Italy and Spain are the most aware of new energy technologies but were also more likely to under- or overestimate the financial benefits of doing so.

However, the survey suggests that, as consumers become more educated about the savings, their interest could increase. Falling upfront costs for equipment and installation would also be a key enabler in the transition.

The arrival of Utility 2.0

To be sure, utilities are still selling electricity and natural gas to end users, and earning a good margin. However, as more consumers install their own supply, utilities will need to shift their role to aggregation, running third-party supply and demand.

The AlphaWise survey found a clear demand from consumers to trade any surplus energy they generate from their own system. Globally, 11% of those surveyed already trade surplus energy, and 69% of the people would like to do so in future. This could allow businesses, particularly utilities that are specialists, to offer consumers this type of service in the future.

Consumers also show a relatively high level of trust in utilities—particularly in France, Germany and the U.S. “As this transition continues, utilities should position themselves at the forefront of consumer minds for new energy-related services."

For more on global utilities, or a copy of our full report ‘Consumer Revolution: Shining a Light on How the Utilities World is Changing', speak to your Morgan Stanley financial adviser or representative. Plus, more Ideas from Morgan Stanley's thought leaders. 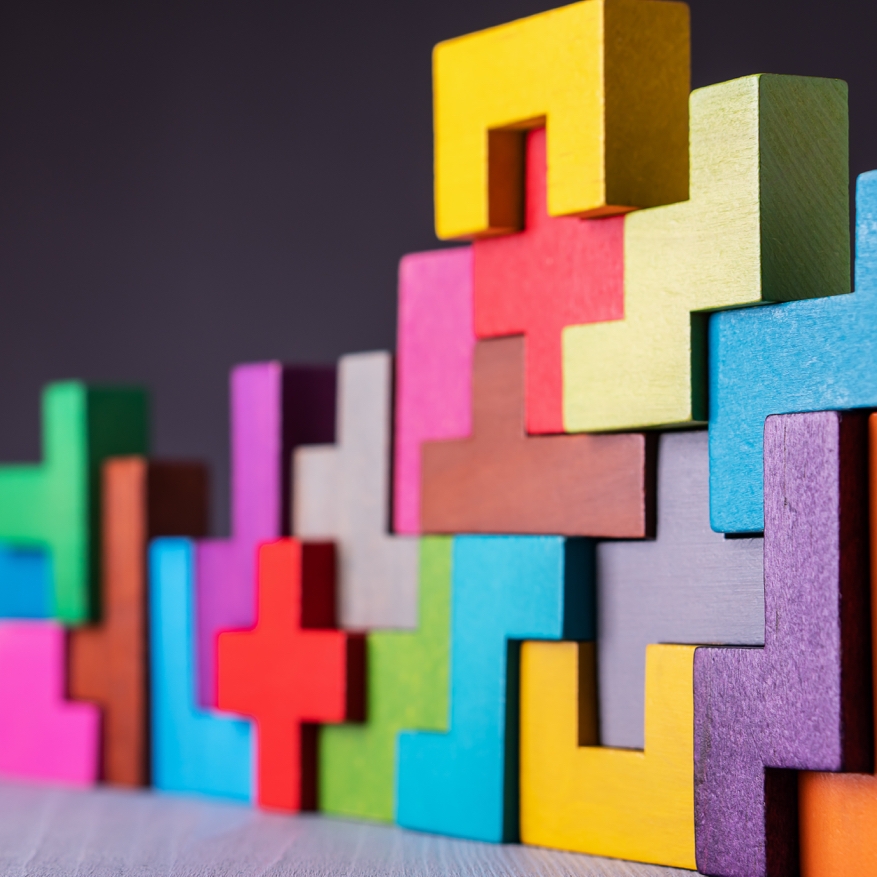 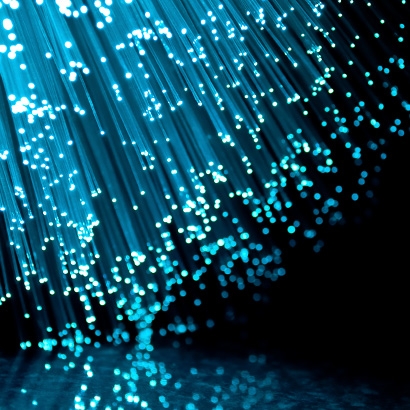 These are some of the industries threatened by the world’s water crisis. How can investors protect assets?