Since the U.S. and its allies announced their intention to freeze the Central Bank of Russia’s (CBR) foreign currency (FX) reserves, market practitioners have been quick to argue that this would likely accelerate a shift away from a U.S. dollar-based international financial system. It is easy to understand why; Other central banks may now worry that their FX reserves are not as safe as they once thought and start to diversify away from the dollar.

Yet, despite frequent calls for the end of the dollar-based international financial system over the last couple of decades, the dollar remains overwhelmingly the world’s dominant reserve currency and pre-eminent safe-haven asset, with its advantage over others only slipping moderately over the last 20 years.

Could the step of sanctioning the FX reserves of a central bank the size of Russia’s be a tipping point?

The willingness of the U.S. authorities to freeze the supposedly liquid, safe, and accessible deposits and securities of a foreign state certainly raises many questions for reserve managers, sovereign wealth funds and perhaps even some private investors. Overwhelmingly, they will be wondering whether their FX assets could be frozen too.

It’s important to remember that the U.S. is not acting alone. Europe, Canada, the UK and Japan have joined in freezing the CBR’s reserve assets. So, an equally valid question is: could any foreign authority potentially freeze assets?

If the answer is 'yes', that likely calls into question the idea of a risk-free asset that underpins central bank FX reserves in general, and not just specifically for the dollar and U.S. government-backed securities.

If there is a risk that all foreign authorities could potentially freeze the sovereign assets of another country, what are the implications? James Lord, Head of Foreign Exchange and Emerging Markets Strategy sees at least three.

Reserve managers and sovereign wealth fund investors will need to take a view on where they can find the safest assets and not just safe assets, as the concept of the latter may have been seriously impaired. But the dollar and U.S. government-backed securities may still be the safest assets, since the latest sanctions against the CBR involve a broad range of government authorities acting in concert.

Political alliances could be key

These sanctions demonstrate that international relations between different states can play an important role in the safety of reserve assets. While the dollar might be a safe asset for strong allies of the U.S., its adversaries could see things differently. To put the dollar's dominance in the international financial system at serious risk, would-be challengers of the system would need to build strategic alliances with other large economies.

Recent sanctions have crystallised the fact that there is a big difference between an FX deposit in a foreign bank account under the jurisdiction of a foreign government and an FX deposit that you physically own on your home ground. While both might be considered ‘cash’, they are not equivalent in accessibility or safety. So, another upshot might be that reserve managers bring foreign exchange assets onshore.

One way of doing this is to buy physical gold and store it safely within the home jurisdiction. The same could be said of other FX assets, as reserve managers will certainly have access to printed USD, EUR or CNY banknotes if they are stored in vaults at home, though there could be practical challenges in making large transactions in that scenario.

Morgan Stanley’s long-standing view has been that there will be reserve diversification, and we continue to believe that the share of the Chinese yuan in global FX reserves could reach 5-10% by 2030 at the expense of other reserve currencies. If some states are exploring alternative payment systems to SWIFT or looking to pursue greater bilateral trade in domestic currencies, the economic sanctions levied against Russia could act as an accelerant.

Still, recent actions don’t undermine the dollar as the safest global reserve asset, and it is likely to remain the dominant global currency for the foreseeable future.

For more on the market implications of geopolitical events, speak to your Morgan Stanley financial adviser or representative.   Plus, more Ideas from Morgan Stanley's thought leaders. 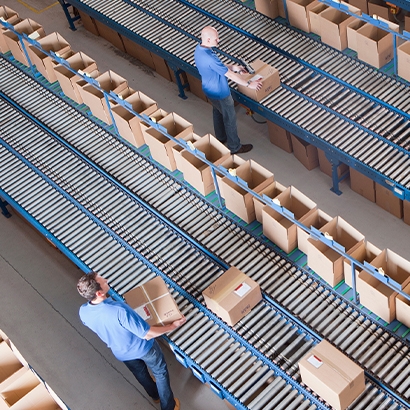 Why the U.S. Economy May Fare Better than the Market

Geopolitical strife and monetary-policy tightening have knocked financial markets off balance, but the U.S. economy may be on sounder footing. What this divergence means for investors. 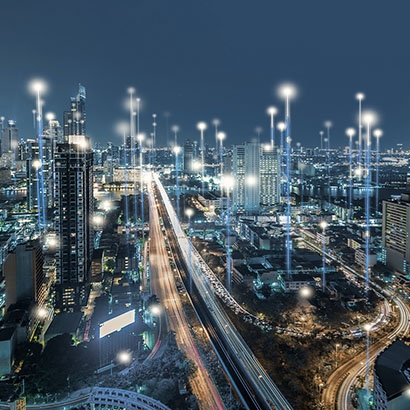 The metaverse blurs the lines between our physical and digital lives, potentially transforming advertising, e-commerce, entertainment and education. Learn how this investment theme could unfold. The RBA’s broad message remained unchanged at its March meeting - amid significant uncertainty it seems happy to remain patient and wait for the data to evolve.