Why Investors Need to Watch the Rising Dollar

As the U.S. dollar strengthens against other major currencies, investors may be overlooking the potential risks to markets and the economy. Here’s what to watch.

The volatility in U.S. stock and bond markets stemming from the U.S. Federal Reserve’s (Fed) move toward tighter monetary policy has made its way to global currency markets, with the U.S. dollar soaring compared with global rivals. So far this year, the dollar is up about 8% against a basket of other major currencies. It has risen a staggering 13.6% over the past 12 months and recently hit a 20-year high.

Though some observers believe the hawkish Fed and investors’ flight to the relative safety of the dollar amid geopolitical strife is driving the rise,  Morgan Stanley’s Global Investment Committee thinks today’s currency dynamics may be more complicated, with divergent central-bank actions also driving relative weakness in other currencies. To understand this dynamic, consider:

The implications of a stronger dollar for financial markets and the economy are also more complex than many realise, making the path ahead riskier for investors and policymakers alike:

In short, continued U.S. dollar strength could complicate the outlook for the economy and markets, implications that may be underappreciated by investors at the moment. We think investors should watch real yield differentials for signs that the U.S. dollar is peaking and consider rebalancing international exposure, especially in equities. The U.S. dollar may peak in the next three to six months, and a tailwind may develop, enhancing regional market recoveries.

This article is based on Lisa Shalett’s Global Investment Committee Weekly report from May 2, 2022, “Watch the Greenback.” Ask your Morgan Stanley Financial Advisor for a copy. Listen to the audiocast based on this report. 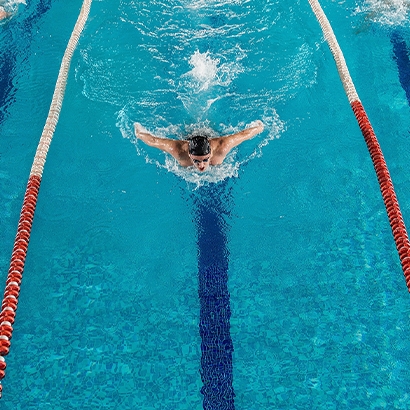 In an environment where past-cycle playbooks may prove ineffective, alternative investments may serve a valuable role in your portfolio. Here are five themes to consider. 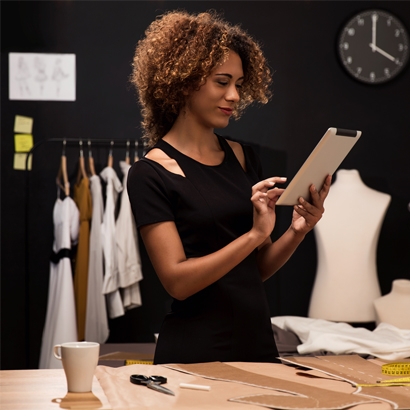 Strategies to Finance Your Business

Growth could be within your grasp—if you can get the right financing. 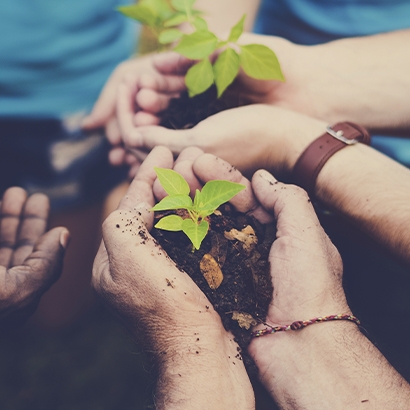 For decades now, investors have seen how powerfully their decisions can drive impactful outcomes for people and the planet. Here are 10 ways to continue making an impact with your investment dollars.