A Deep Dive On the Water Crisis

The gap between the world’s renewable supply of water and demand is expected to be 40% by 2030, bringing a new urgency to addressing water scarcity. Morgan Stanley’s Sustainability Research Team looks at the causes, implications and solutions.

Water is the source of life—and it’s becoming increasingly scarce. By 2030, the gap between global demand and supplies of fresh water is expected to reach 40%. The climate crisis, population growth and the transition to clean energy may increase that deficit further.

Already, a quarter of the world’s population doesn’t have access to safe drinking water, and nearly half lack sources for sanitation. In most regions, water scarcity means food scarcity, and at a time when droughts and flooding are increasing in frequency and severity.

The growing water crisis is a humanitarian crisis, but it also has striking economic implications. By 2050, water scarcity in some regions could impact GDP growth by up to 11.5%, the World Bank estimates.

“Structurally, the global water landscape needs to change,” says Jessica Alsford, Global Head of Sustainability Research. She and her team have been following sustainability megatrends including climate change and the future of food.

In their most recent collaborative Bluepaper, analysts with Morgan Stanley Research turn their attention to water—which they view as potentially the most complex and costly sustainability issue. Indeed, addressing water issues will likely require significant investments in infrastructure and technology, policy changes that price water closer to its true value and full-sail changes in water use by businesses across industries. Here are five solutions that could help change the tide and create investment opportunities along the way.

Water demand has increased by 6x over the last century

Many of the challenges around water are due to its unique characteristics. It’s difficult and costly to move, and—perhaps most importantly—the price of water doesn’t reflect its true value.

“Unlike most commodities, there are very few free markets to set water prices according to supply and demand dynamics,” says Connor Lynagh, an analyst covering Industrial Equipment & Technology industries.

Consequently, there has been a dearth of funding for infrastructure needed to better treat, transport and conserve water. The world spends about $850 billion annually on the provision and maintenance of water, of which just $300 billion is capital expenditures. “This is about a third of what is spent on each of the global electrical system and global fossil fuel industry,” Lynagh adds

“Over the next four years, we estimate a $1.4 trillion will be invested in expanding and improving global water infrastructure,” Lynagh says.

Agriculture accounts for about 70% of global water withdrawals, and growing food demands coupled with increased droughts and flooding are likely to intensify water supply challenges in the coming decades.

Fortunately, innovations aimed at reducing water demands in agriculture have also intensified. Some of the most promising developments include seed innovations that improve crop yields, or make plants less vulnerable to floods and droughts, as well as smart irrigation methods that make it possible to grow more food with less water.

“Given fixed quantities of land and water, irrigation and cropping efficiency are key for the future of food,” says Vincent Andrews, who covers Chemicals and Agricultural Products.

Modern Metering to Track Water Use

It’s an old saw that you can’t manage what you can’t measure. Yet an estimated 30% of global water is not connected to a meter. Many of the systems that are in place are outdated—relying on “meter readers” to manually check water use. “Utilities often undercharge, significantly, relative to the water they provide,” says Lynagh.

At the same time, a more accurate read on water use—and potentially higher prices—could offer households and businesses more incentive to rethink their water usage, invest in water-saving features, and take other measures to use less of this precious resource.

Oceans and seas represent 97% of global water sources, making desalination—the process of removing salt and other particles from seawater—one of the best options for increasing supplies of freshwater.

In 2020, desalination met about 1% of global freshwater demand. Now with more than 150 desalination projects in the pipeline, the desalination market could grow around 9% annually through 2025. Meanwhile, new technologies, such as nano-membranes that desalinate water faster, could further improve capacity.

Desalinated water may still be too expensive for agricultural use, but it could be a viable option for households, businesses and industries to tap new sources of freshwater.

Businesses Rethinking Their Water Use

Agriculture may be one of the biggest users of fresh water, but the growing water crisis will no doubt require virtually all industries to rethink their water use.

“From an investment perspective, we think that heavily water intensive companies should be prepared for potentially more-volatile water pricing over time as more market-based and dynamic pricing mechanisms are put into use,” says Alsford.

Energy companies and utilities are the most water-intensive by far, followed by mining and cement. Companies in these sub-industries will need to get serious about using desalinated seawater, water recycling and other novel technologies.

Investors in pharmaceuticals, beverages, semiconductors, apparel and data centers should also pay attention to what companies in these sectors are doing to make every drop count. 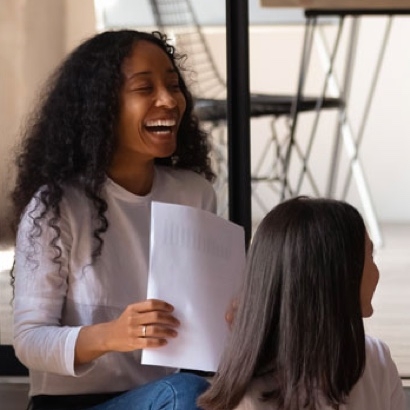 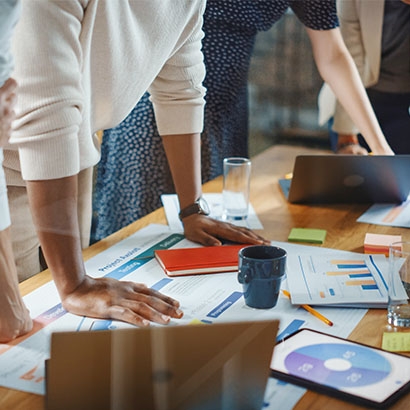 A new Morgan Stanley study reveals that investors perceive the debt of more inclusive companies as less risky compared with that of less socially conscious firms. 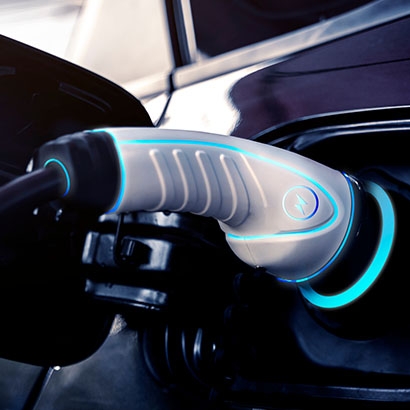 Plugging into the Battery Economy

The global battery economy is shifting into high gear thanks to rapid EV adoption, improving technology and a new urgency for governments and corporates to decarbonise. A look at key takeaways for investors on this emerging theme.