Which global industry collects the largest volume of data? It’s not banking, health care or even retail, as many might expect. It's actually manufacturing.

This sleeping giant drives more than $11 trillion in commerce and amasses 2,000 petabytes of data annually - twice as much as government, the next largest data collector.

Until now, the industry has been slow to fully utilise this data to optimise operations and increase revenue - but that may be changing. A recent report from Morgan Stanley Research finds that manufacturing may be ripe for technological disruption and the birth of a 21st Century digital factory.

In this new factory paradigm, smart machines, Industrial Internet of Things (IIoT) sensors and integrated software all work together to squeeze waste out of the supply chain.

According to Adam Wood, Morgan Stanley Equity Analyst covering European Software & IT Services, the Digital Factory stands to change the industry, helping manufacturers “increase the productivity of their operations, and improve the quality and levels of customisation of manufactured products.”

Global manufacturers are facing their fair share of market challenges, including competition from low-cost manufacturers in China, product commoditisation, shrinking margins and slowing revenue growth. Technology has the potential to remedy a lot of these issues, bringing game-changing improvements in efficiency and even new revenue streams.

Yet, taking advantage of tech has been another story. “The traditional factory is very challenging to navigate," Wood notes. “For example, manufacturers often use an array of hardware platforms, each with their own operating systems. They also haven't had the capabilities to deploy and use technology on a large-scale, though cloud computing and big data applications are changing that.”

For many manufacturers, tech has been a mishmash of disparate software and hardware systems. Since 2010 the industry has collected 2,000 petabytes of potentially valuable data, but the Industrial Internet Consortium estimates that companies have discarded 99% of that information, without any attempt to make use of it.

TECH AT THE READY

The industry challenges are real - but so are the opportunities, for both the manufacturers and the vendors who serve them. The previously mentioned Morgan Stanley Research report finds that this industrial tech revolution will likely be driven by a combination of software providers and capital goods producers. The first brings a well-known penchant for disruption and innovation, while the latter offers industry expertise and existing manufacturer relationships.

“The vendors best able to combine these attributes should emerge as the winners," Wood says. The good news? These pairings are already underway. Since 2011, capital goods companies have spent $18 billion since to acquire, or partner with, manufacturing-related software companies.

Meanwhile, manufacturers seem amenable to trying out new tech. The industry’s spending on software is expected to increase by 7% annually from 2016 to 2021, according to figures from IDC.

So the industry is primed for change, and the change makers are on its doorstep, but what does a digital factory actually look like? Wood describes it as “a software-integrated production line, able to rapidly respond to changing market dynamics, with minimal disruption."

Some of the key components include:

Next generation sensors: While manufacturers are no strangers to sensors, the digital factory uses them in wholly new ways. Sensors can monitor the progress of specific products through the factory. This makes mass customisation possible, because machines can identify where products are in the process and make changes accordingly.

Machine-to-machine connectivity: IIoT modules can establish live connections between machines, and tee up an increasing quantity of operating data to be captured and fed back into the manufacturing process. Manufacturers can then use the information to improve their processes.

3-D printers as standard: 3-D printers are mostly used now in research and development. But as they become less expensive and more functional, 3-D printers can be scaled for industrial use.

More integrated software: There's a whole world of acronyms to describe the software tools manufacturers currently use, from CRM and ERP to PLM and SCADA. In the digital factory, these systems seamlessly integrate with each other, as well as the machines and sensors on the floor, providing real-time data and analysis that makes the whole process more nimble and ultimately more profitable.

For information on investment opportunities in technology and innovation, please contact your Morgan Stanley Financial Adviser.

iDeloitte Access Economics. The Connected Continent II: How the internet is transforming the Australian economy, 2015. 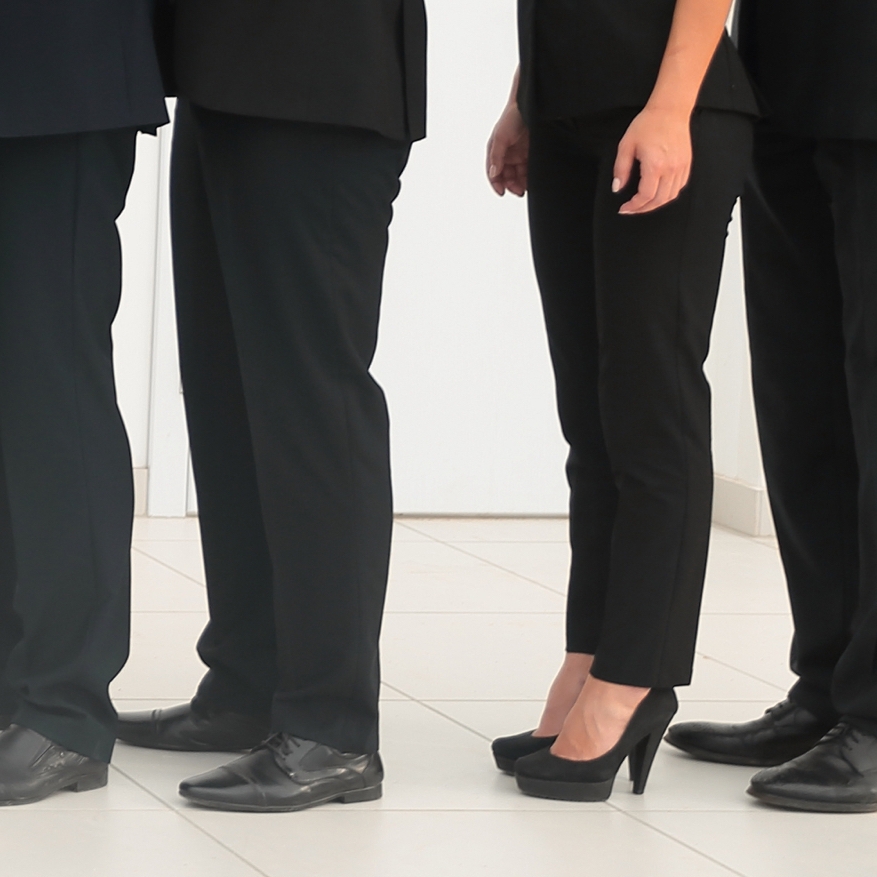 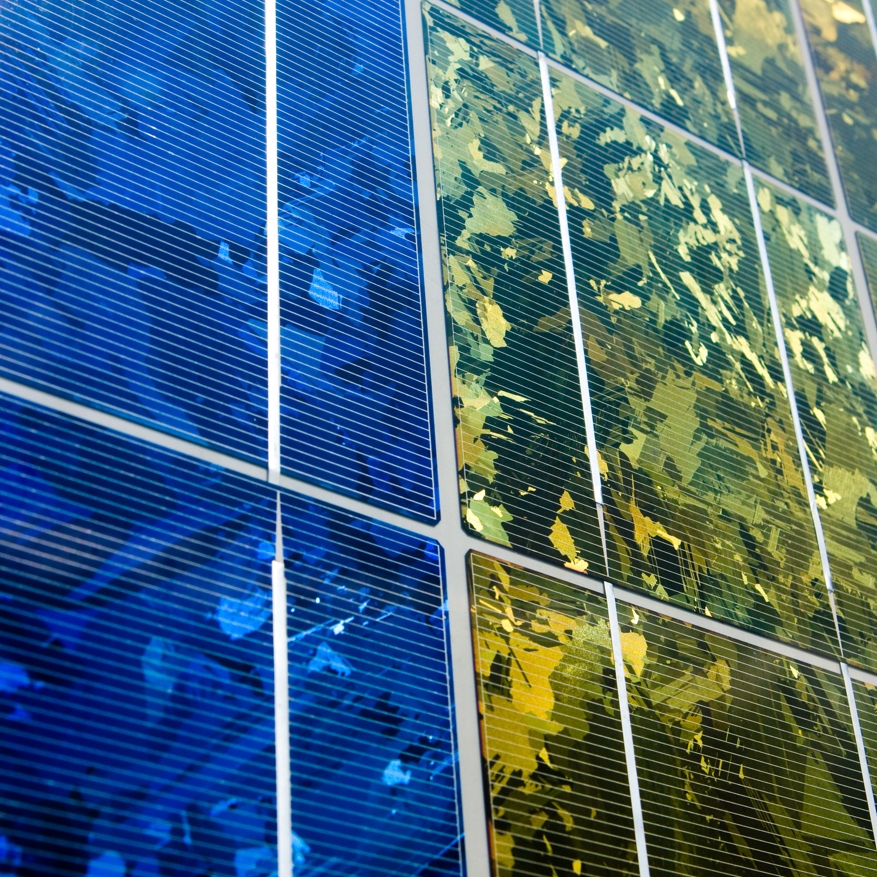