Five years ago, telcos in Australia generated A$2 billion from selling broadband. By FY21, we estimate that the profit pool could decrease to A$0.7 billion or a 65% drop. Why? The rollout of NBN has seen telcos move from vertically integrated margins to reseller margins. For context, NBN wholesale costs are two to three times higher than pre-NBN.

What is fixed wireless technology?

Fixed wireless, which is already used in Australia, is a type of broadband connecting a location to the internet, using the same underlying technology as mobile. Traditionally, fixed wireless has been used to serve regional areas (where the cost of a fixed-line is too expensive), low-usage users (which do not require a lot of capacity), and short-term customers such as renters.

A typical internet connection to connect a location uses a fixed-line (usually copper or fibre). Fixed wireless on the other hand, uses a wireless connection allowing a direct link between the location and a mobile tower. Fixed wireless speeds are typically faster than mobile, because the end-point does not move.

Globally, mobile network technology continues to evolve at a rapid rate. Telco operators in Australia have started launching the next generation of 5G mobile, which is set to revolutionise the way we use the internet. We believe fixed wireless broadband will accelerate with this launch.

The advantage of fixed wireless is that telcos can leverage existing infrastructure. Fixed wireless uses the same infrastructure as mobile (spectrum, towers, equipment and backhaul fibre); therefore, the same network can be used to support both fixed wireless and mobile – a hybrid model. However, this combination of the two may lead to network congestion resulting in lower speeds and reliability, so it will need to be delved into further.

What’s slowing it down?

Some suggest the NBN fixed-line broadband products are better internet solutions than fixed wireless in terms of speed, capacity and reliability. While there is general acceptance that 5G will improve fixed wireless speeds, there may be challenges scaling the technology. More development is required for this to take off. For example, the telcos will need to buy more spectrum to deploy 5G fixed wireless at scale, and to deliver both capacity and speed.

There are also regulatory risks with bypassing the NBN. Although under current Australian rules, fixed wireless is able to compete with the NBN in certain circumstances, regulations could eventually change to protect the NBN.

What is the outlook for investors?

A concern many investors are grappling with is… what are the incremental revenues 5G will deliver?

Globally, telco operators are increasingly looking to offer fixed wireless services at scale because wireless speeds and capacity are improving with 5G.

For example, Verizon, a telco in the US, recently launched a 5G fixed wireless offering with average speeds of 300 Mbps, which is three times faster than the top speed plan offered by NBN resellers in Australia.

The early signs from Verizon’s 5G fixed wireless are encouraging, in terms of performance and pricing. Although there have been some issues scaling the project and it is still early days, we believe there are enough positive signs to prompt Australian operators to start trialling 5G fixed wireless broadband.

Fixed-line internet may currently be the best broadband solution in Australia, but 5G fixed wireless could replace the telco’s current sole reliance on the NBN's fibre network and in our view, become a credible way to generate near-term revenue.

For more on the consumer broadband disruption in Australia, or a copy of our full report, speak to your Morgan Stanley financial adviser or representative. Plus, more Ideas from Morgan Stanley's thought leaders. 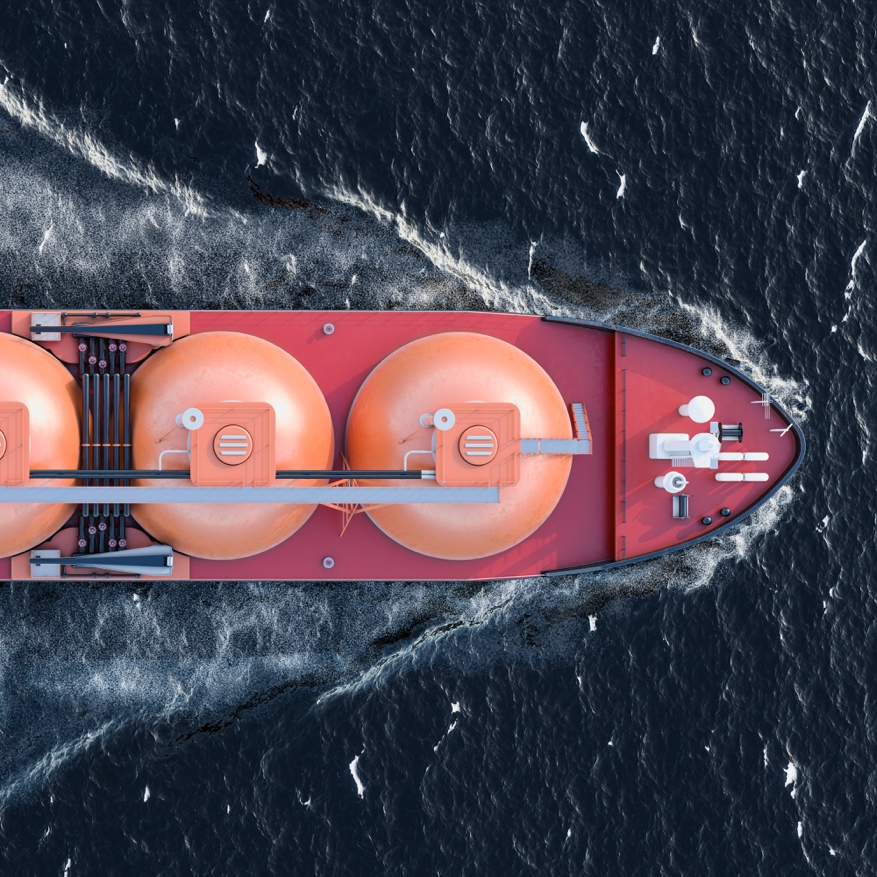 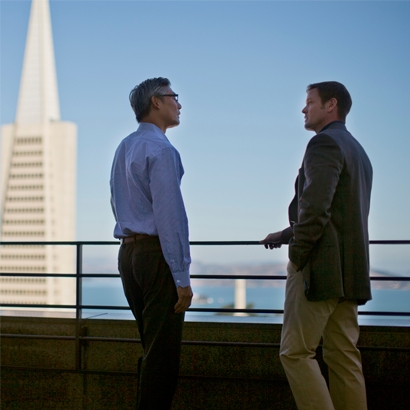