Together, they logged more than 488,000 volunteer hours to philanthropic causes and, in conjunction with the Firm, the Morgan Stanley Foundation and Morgan Stanley International Foundation, donated nearly US$106 million to charities. Overall, 92 percent of employees participated in at least one Community Affairs program.

During the year, the Morgan Stanley Foundation granted over US$5.2 million to charities focused on the fundamentals for children’s health, including wellness, nutrition and play.

“Once again our employees continue to live out our core value and commitment to giving back to the communities where we live and work,” said Joan Steinberg, Global Head of Philanthropy. “Our work is guided by the passions, talents and hard work of our employees who give their time, money and skills to make a real difference.”

Over 29,000 employees participated in Global Giving, which unifies year-end charitable giving efforts across all regions and helps donations go further with a matching component from the Firm. The campaign raised more than US$38 million for thousands of charities worldwide.

In Asia Pacific, employees donated a record amount of over US$677,500 in grants to the region’s core charity partners, supporting disadvantaged youth, kids from families at risk, children with brain tumours, abandoned kids, and more. Leading up to Christmas, employees participated in the 22nd annual Operation Santa Claus campaign – the Morgan Stanley Directors’ Choir and Charity Bake Auction – and raised over US$453,000 for core charity partner, Po Leung Kuk.

Across Europe, the Middle East and Africa, the Morgan Stanley International Foundation (MSIF) continued to support charities focused on children’s welfare. This included:

The 13th annual Global Volunteer Month last June had a record-breaking 81 percent of employees log hours with meaningful projects in their communities. The 24-hour Feeding Kids Around the Clock event, which kicked off the month, provided nearly 2 million meals globally to children in need.

For the fifth consecutive year, Asia Pacific achieved the highest regional participation rate with 99% of employees volunteering. Employees across nine markets delivered over 30,000 hours of service while participating in more than 750 volunteer events benefitting more than 200 charities.

Dozens of the Firm’s top performing professionals provided more than 14,000 pro bono hours of strategic advice to 14 non-profit organisations in the 2018 Morgan Stanley Strategy Challenge in the U.S. and U.K. Employee teams provided strategic advice to non-profits, helping young people and young children (U.K.) and young adults aging out of the foster care system (U.S.). Additionally, employees logged thousands of hours participating in pro bono activities like half-day ScopeAthons, where they harnessed their business skills and expertise for non-profits as part of the Change Makers initiative. 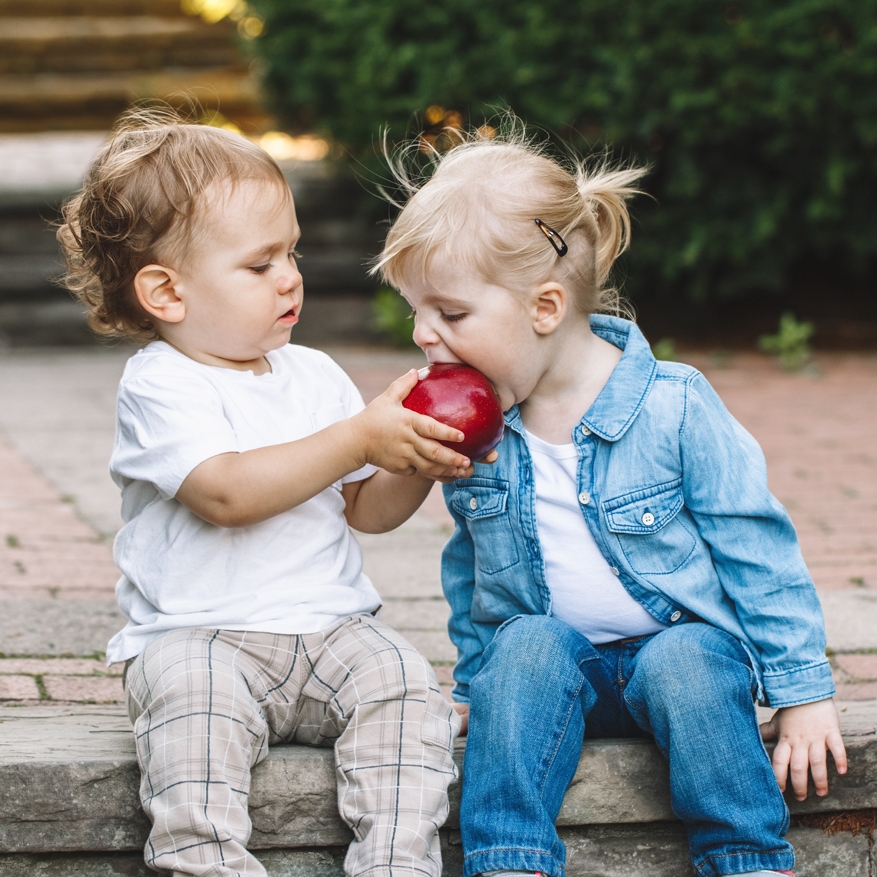 Are Flying Cars Preparing for Takeoff?

In a new BluePaper, Morgan Stanley Research says autonomous urban aircraft may no longer be the stuff of comic books. Accelerating tech advances and investment could create a $1.5 trillion market by 2040.