“Income inequality has become a hot topic. The top 20% has done exceptionally well over the past several decades, while the average American has not kept pace,” says Michael Wilson, Morgan Stanley’s Chief U.S. Equity Strategist and Chief Investment Officer.

Though this is a political issue, it’s also an economic one. As legend has it, Henry Ford paid his workers more so they could afford to buy his cars. Whether that was his real goal or it was just PR, paying employees a better wage is good for the economy, if not the bottom line.

American workers did pretty well during the second half of the 20th century with regard to getting their fair share. But in 2001 employee compensation as a percentage of Gross Value Added began to drop until it reached just 57% in 2012.

“While I wouldn’t attribute all of the decline to just one factor, a big driver was globalisation. Companies also faced increasing pressure to be more efficient in a world of deflationary pressures. Since 2012, employee compensation has improved and as the economy recovered from the financial crisis, labour markets tightened and workers have gotten more of the pie.

There’s another form of inequality – corporate – that is much less appreciated. In a world of low growth, limited pricing power and now rising costs, it’s clear that bigger is better and scale matters. Small-cap companies can’t offset rising labour costs with technology as easily as large caps, nor do they have the same access to the record-low cost of capital. Finally, the rising regulatory and cyber costs over the past decade favour larger-cap companies, who can spread such costs across a larger revenue base.

“To me, this is unsustainable and potentially a bigger risk to the economy and markets than the very important issue of individual income inequality.”

Markets understand this dynamic well and the rewards are now concentrated like never before. Currently, the top five companies in the S&P 500 make up 18% of the total market cap.

“A ratio like this is unprecedented, including during the tech bubble. Such concentration is unhealthy, just like individual income inequality. I think this divergence is the result of the extraordinary liquidity being provided by the world’s central banks, which is flowing to the most liquid and largest names in the S&P 500.

“Historically when returns get this concentrated it means the next big opportunity is probably elsewhere.

“The bottom line is this income divergence looks likely to continue over the near term.

“In the meantime don’t be surprised if the current trend towards large cap tech stocks continues with extraordinary liquidity provided by central banks. Just make sure you are not too concentrated in your portfolio like the market.”

For more on income inequality, or a copy of our full report, ‘The Other 1 Percenters’ (12 Jan, 2020) speak to your Morgan Stanley financial adviser or representative. Plus, more Ideas from Morgan Stanley's thought leaders.

Average major bank housing loan growth seems to have bottomed, but there may be little prospect of a meaningful rebound in 2020. 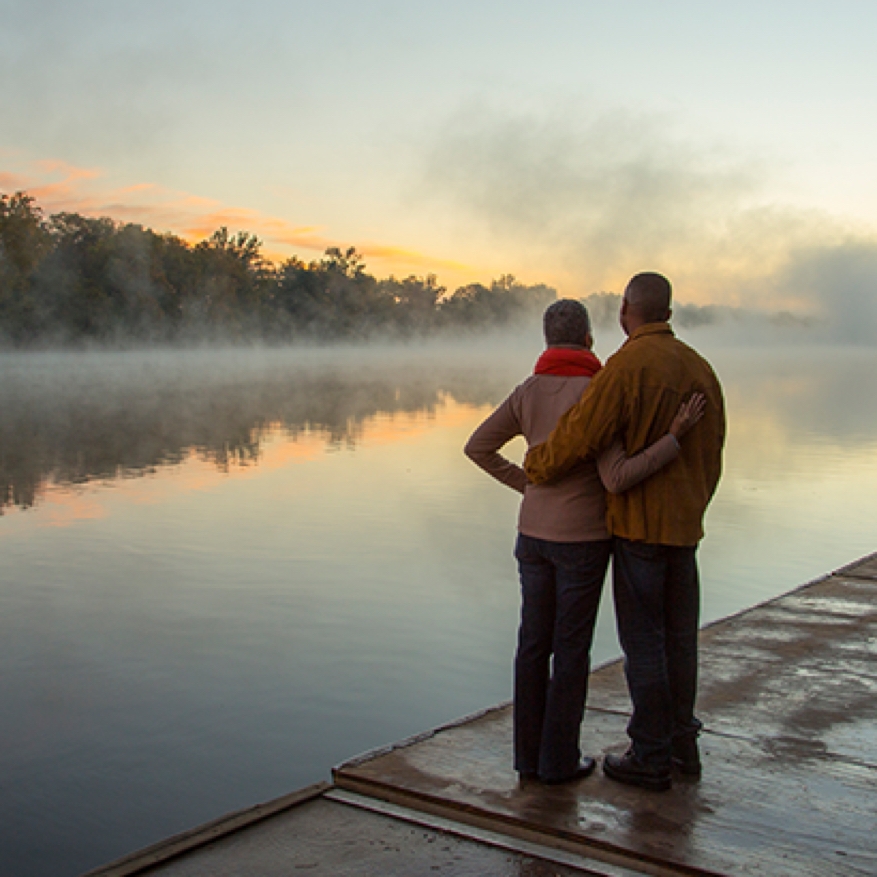 Setting Financial Goals for 2020 and Beyond

Start 2020 by setting financial goals that will serve you well into the new decade.