Top trends focused on how the impact of the pandemic could radically reshape the roster of winners and losers in global markets.

The COVID-19 pandemic has accelerated key global trends, most notably the adoption of digital technologies and the expanding role of government in the economy. Our top trends for 2021 look at how these themes are likely to evolve, reshaping prospects for inflation, easy money, the dollar and emerging markets, and recasting the profile of global market winners and losers.

1. Soggy Markets and a Surging Economy

Surveys show investors expect another strong year for financial markets, this time amid a recovering economy. We think they’re half right. The economic recovery is likely to continue, but markets could easily start moving sideways, for three basic reasons. Massive stimulus is still lifting economies but threatens to revive inflation and raise bond yields, with worse consequences for stocks than most investors realise. The 2020 surge in savings, much of which went into the stock markets, is also unlikely to continue, particularly as the pandemic winds down and consumers start spending again. Moreover, investors came early on to view the pandemic as a passing natural disaster, and its end is already priced in to record high valuations.

When the coronavirus hit, policymakers felt confident that printing and borrowing more money at a record pace wouldn’t stoke consumer price inflation, which had been quiet for nearly four decades. But four factors are threatening to revive inflation:

With inflation looming, investors are turning to traditional hedges against it, including housing. In 2020, home prices rose in virtually every developed country[3] and there are reasons to believe the boom can last.

Ninety percent of the world’s central banks have dropped short-term rates to record lows, which has in turn pushed 30-year mortgage rates to record lows—under 3% in the U.S. and even less in Europe. On the supply side, the stock of existing single-family homes available for sale is at an all-time low, relative to the adult population.[4] After the pandemic dies down, lingering housing demand pressure from young families fed up with cramped spaces may continue to drive up home prices.

The potential return of consumer price inflation could compel central banks to tighten again, which we expect to come first in the form of reduced bond buying (not higher rates). To give a sense of the scale: The US$8 trillion in assets that central banks purchased last year was 40 times what they bought in 2019[5]. Even a partial return to normal could have a sobering effect on markets.

As the U.S. rolled out trillions of dollars in new stimulus spending in 2020, its debts to the rest of the world spiked to well above 50% of GDP—a level that has often triggered financial crises. Today, the dollar is the undisputed reserve currency, but the empires that held this coveted status in the past faltered when the rest of the world lost confidence that they could pay their bills.

Up to now, U.S. policymakers saw no serious rivals to the dollar. But the big surprise of 2020 was the emergence of Bitcoin as both a store of value (a digital option to gold) and a medium of exchange (a digital option to the dollar). Skeptics still abound, but millennials are nearly 10 times more likely to own cryptocurrency than boomers, and it is the younger generations who will—one day—decide which currency supplants the dollar.[6]

Commodity prices have declined steadily in real terms since records begin in the 1850s,[7] but that long decline is punctuated by boom decades. We may be entering one now.

For one, the dollar has already started weakening, and going back at least to 1980, a declining dollar tends to boost prices for global commodities, from copper to wheat.[8] Another reason is that while the valuations of assets from Bitcoin to stocks are at or near record highs, commodities are an exception. After a down decade, they look hugely attractive. Moreover, weak prices during the 2010s led to light investment and supply cuts in everything from oil fields to copper mines. Couple tight supply with rising demand in a post-pandemic recovery, and you have the recipe for a revival in commodity prices.

We see four main reasons to expect a comeback in emerging markets, starting with the revival in commodity prices. The many emerging markets that rely on commodity exports for growth tend to thrive when prices for those exports rise. Despite the fact that both exports and manufacturing are shrinking as a share of the global economy, a select few emerging countries, concentrated in Eastern Europe and Southeast Asia, are still growing on the back of export manufacturing. Financial distress caused by the pandemic is forcing emerging nations from Indonesia and India to Saudi Arabia, Egypt and Brazil to press a wave of market-friendly economic reforms. Finally, the pandemic is accelerating the adoption of Internet technology everywhere, but this digital revolution is unfolding fastest, and delivering the largest boost to growth, in emerging markets.[9]

Today, the top emerging markets account for 36% of global GDP and just 12% of the global stock market, while the U.S. accounts for 25% of GDP and 56% of markets. Imbalances this extreme tend to diminish over time.

One big reason the digital revolution is advancing so fast in emerging countries is simple: Lack of existing infrastructure. With limited access to bricks-and-mortar banks, retail stores and other services, people are quick to adopt digital offerings. Of the world’s 30 most-digitised economies (by digital revenue as a share of GDP), 16 are in emerging markets, led by China, South Korea, Indonesia and Colombia.[10]

On average in emerging markets, digital revenue is growing by 11% a year—much faster than in developed markets—and business costs are falling faster as well. This digital boost to productivity is likely to support an emerging-market comeback.

E-commerce giants in the U.S. and China have made huge gains in recent years, but the market capitalisation of smaller, popular rivals enjoys faster growth[11]. It’s very possible that some of the challengers will catch up.

Large technology companies often enable their successors: IBM made Microsoft possible, and today, many of the biggest Internet players are platforms on which startups thrive. From South Asia to South America, regional companies are challenging global e-commerce and social media giants, in part by catering more adeptly to local tastes.

It’s no secret that the pandemic has been good for online entertainment. Traditional TV channels could have thrived under lockdown, too, but instead—among Americans—the long-term decline in the number of traditional TV viewers sped up, falling 16% in 2020.[12] That decline would have been even steeper but for the surge in viewers drawn to the presidential campaign.

Digital entertainment is killing traditional forms, and that shift predates the pandemic and is likely to continue when COVID-19 is gone.

For more on the top trends of 2021 in global markets, speak to your Morgan Stanley financial adviser or representative.  Plus, more Ideas from Morgan Stanley's thought leaders. 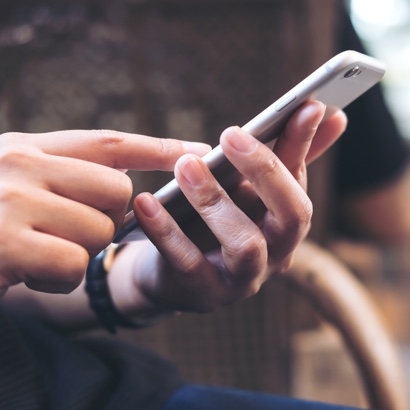 What Makes a Good Banking App? 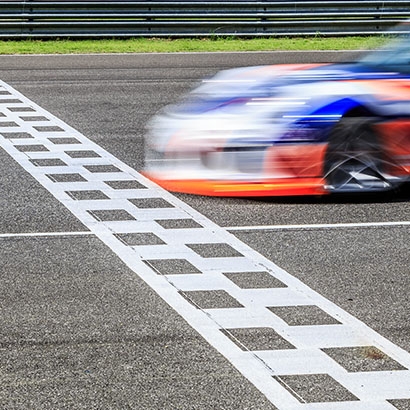 From online ad growth to precision agriculture, seven themes could shape industries and drive asset prices this year. Here’s how—and why—our views on each diverge from the market consensus. 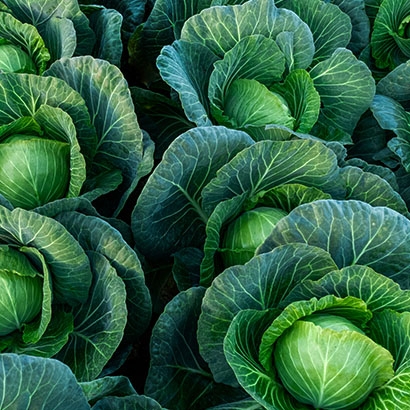 The Future of Food: 4 Solutions for a Hungry Planet

Learn why feeding the world's growing population will prove ever more difficult; but innovative solutions with investment potential could be ahead.