The Future of Food

Research suggests that the expected 2050 global population of 10 billion people will not be able to consume meat at the rates we’ve become accustomed to.

Plant based meat sits at an exciting intersection of changes in consumer preference, increasing environmental concerns and outsized investment opportunities. At Morgan Stanley’s recent ‘Disruption Evolved’ webcast on 21 May, a number of leading industry participants examined the opportunities here in Australia.

One of the most talked about documentaries of the past 12 months examined a number of world class athletes who had switched to an entirely plant-based diet. It captured an already heightened interest in the topic, as well as stimulating considerable debate.

The interest is not surprising. Consumers are increasingly health-focused and there have long been concerns regarding the health impacts of a diet heavy on meat and light on vegetables.

This health trend has converged neatly with an increased understanding of the environmental and ethical implications of the industrial farming of animal products.

Even outside of ethical concerns, there are real, practical problems with maintaining current levels of meat consumption. Research suggests that the expected 2050 global population of 10 billion people will not be able to consume meat at the rates we’ve become accustomed to. The planet simply isn’t capable of sustaining that level of production.

All of the above factors are driving significant changes in consumer behaviour and people are increasingly demonstrating their preference for products that are healthier for their bodies and healthier for the planet. Millennials are leading the charge, but it’s a much broader trend.

Investors are one of the many groups to have jumped on board early. There is a growing realisation that there are billion dollar businesses waiting to be built. The global market for meat is already more than $1.2 trillion. The organisations that are able to deliver products that taste as good as meat, while being healthier for the consumer and the planet are going to present compelling investment cases.

This is already playing out in the US. One of the first movers in the plant based meat industry, while enduring something of a rollercoaster ride in the 12 months since its IPO, is currently trading at more than five times its listing price.

You may not be aware that Australia is already a player in the plant based meat industry. We currently have local firms supplying plant based ‘mince’ to leading fast food outlets and which are on the cusp of distributing directly to consumers through retail supermarkets.

With plant based ‘mince’ already on the way, the same participants are already looking at the next challenges. Pork is high on the list because of its popularity in Asia where much of the forecasted growth in meat consumption is likely to be generated. Egg whites and animal fats are also under development. Perhaps surprisingly, dairy is another promising area. Scientists are working on using fermentation technology to create plant based non-dairy alternatives for milk, cheese and yoghurt.

For more on the future of food and other disruptive innovations, speak to your Morgan Stanley financial adviser or representative. Plus, more Ideas from Morgan Stanley’s thought leaders. 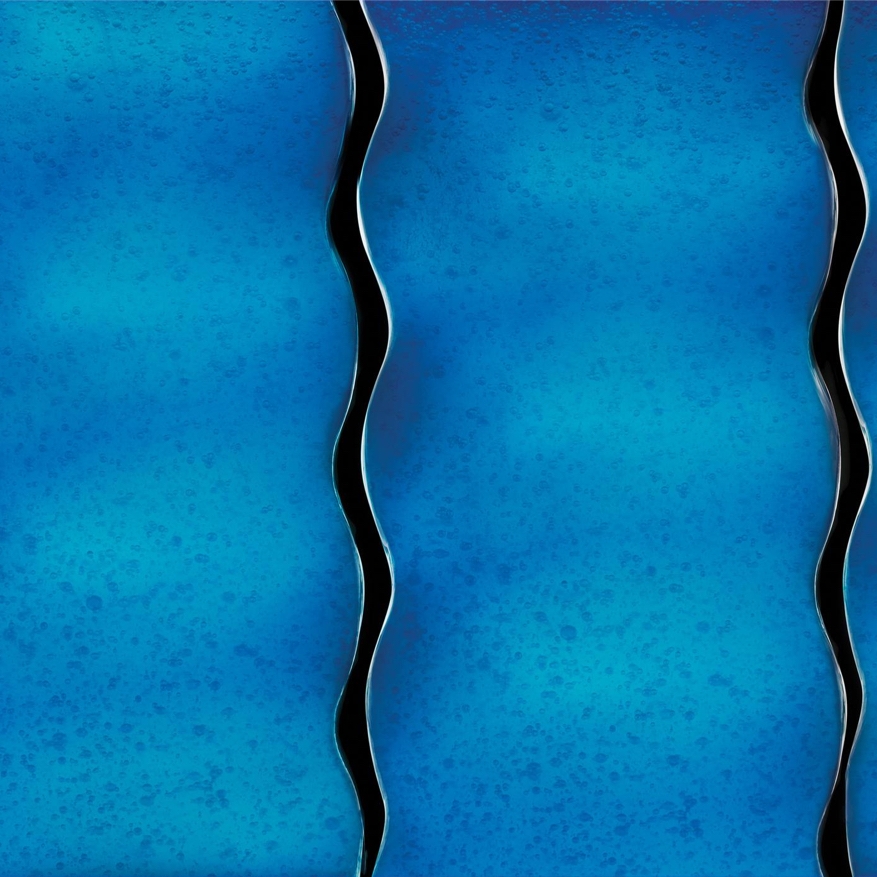 Issues around migration, debt, and inflation are likely to persist after the direct virus impacts have eased. 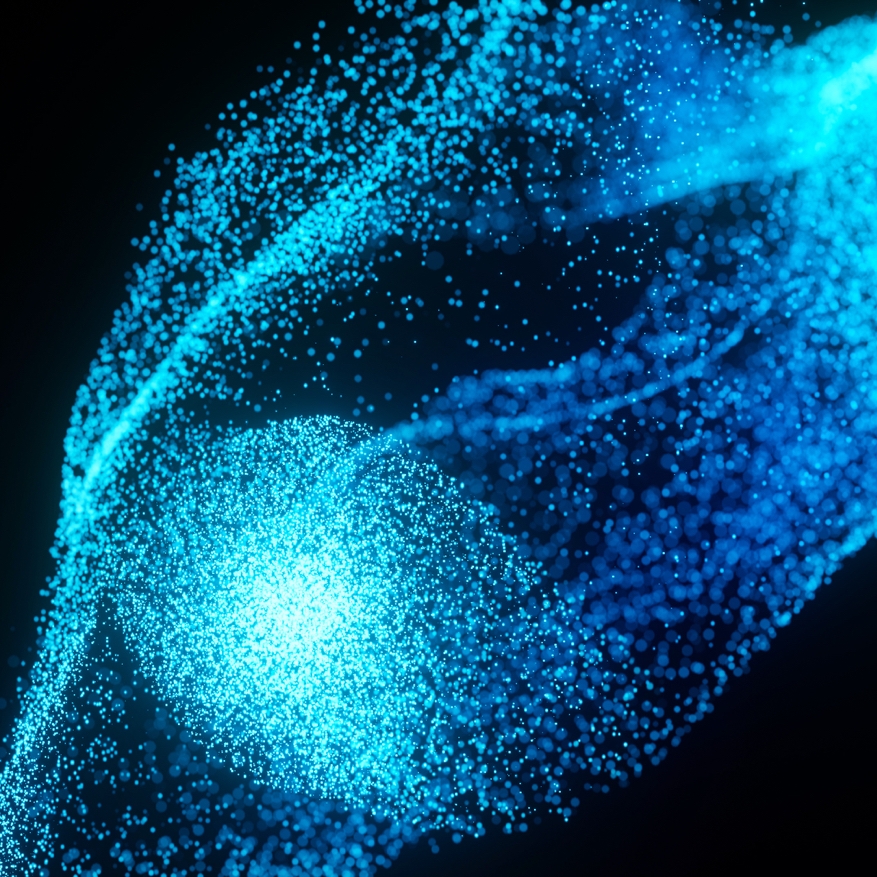 We are approaching a point beyond which Moore’s Law will no longer apply, at least economically. 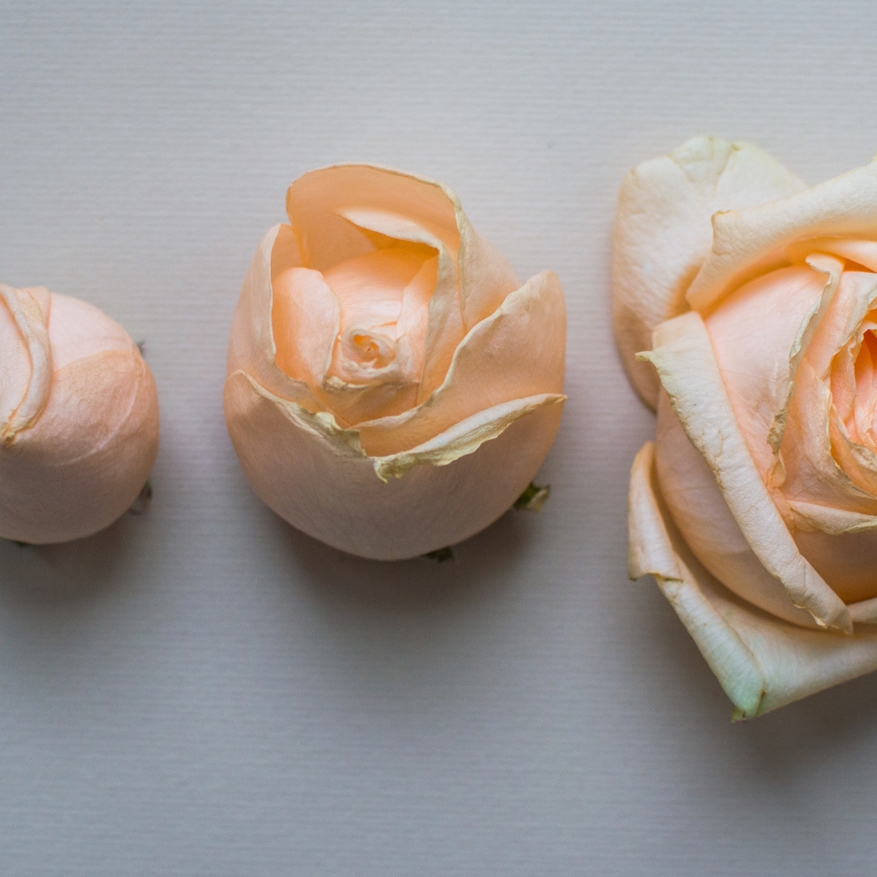 The Three Stage Recovery for Australia

While the positive coronavirus case trajectory in Australia may limit the economic downturn relative to other countries, this may not result in a significantly faster recovery.